When users found out that Microsoft’s next version of Windows wouldn’t have a Start button, they panicked.
Replaced in Windows 8 by the user interface formerly known as “Metro,” that tiny button is apparently so important to long-time Windows users that they can’t imagine life without it.
Rest easy, neophobes — adding the Start button back to Windows 8 is easy and free. 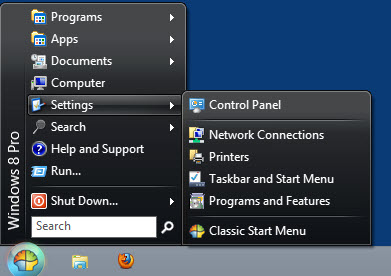 Windows developer Ivo Beltchev has created a utility called Classic Shell . The utility allows users to bring back the classic Windows Start menu layout and customize it in a number of ways. 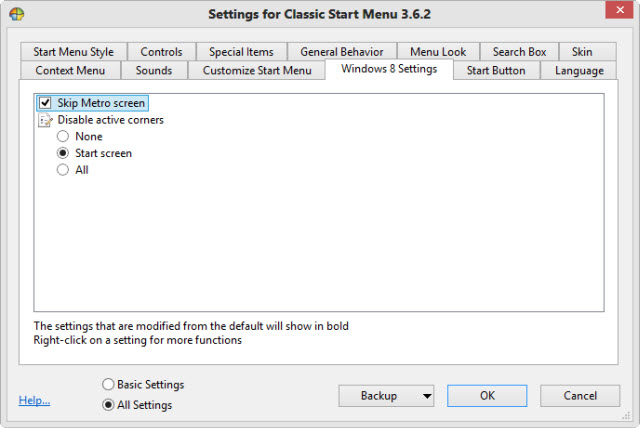 In addition to getting the Start Button back, ClassicShell allows you to directly display the desktop instead of the still uncommon start page. 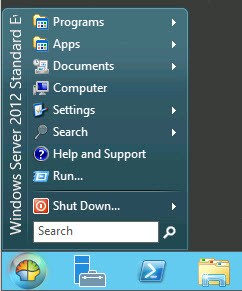